Succession Planning? … Not on my Watch! 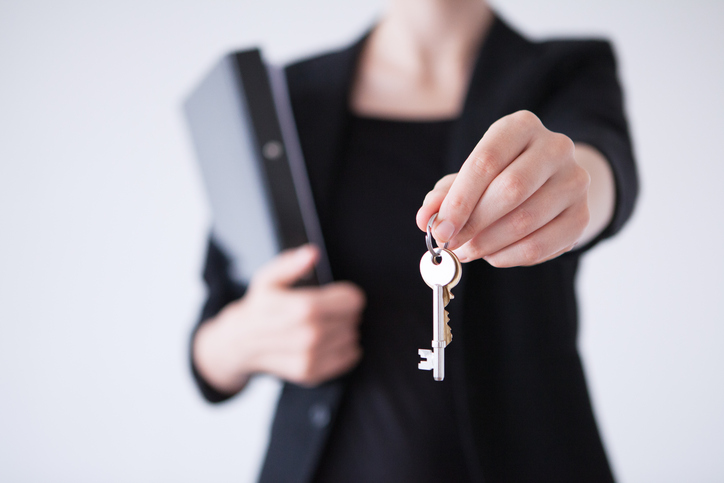 At first blush, it would appear there is no shortage of Succession Planning Advocates convinced in theory, the importance and benefits of corporate succession planning. In practice, however, real succession planning – or the overt lack thereof – runs juxtaposed to principle. The important question then is, “Why?”

Years ago, I wrote an article *The Art of Succession Planning in which the argument in favor of a detailed Succession Plan, was put to rest. Clearly, the advantage of proper planning is no argument at all. But try telling that to some company owners or today’s high caliber CEOs. Those who rise to power, especially in large organizations, do so because they possess what’s known as, the Royal Jelly. Most are born leaders with unlimited high energy, charisma and an innate psychological need to win, control and dominate. Although it would be easy for some to cast aspersions on such a profile, the fact is, these attributes are the stuff, integral to power and for most of us, what we admire in our leaders.

Would it surprise anyone then, if those, predisposed to leadership and control, may find discomfort in succession planning? Simply said, any plan for succession, is a blueprint for the [call it anything you want] inevitable loss of power, control and prestige they worked so long and hard to achieve. After all, in the mind of a new CEO: They’re going to be there forever…and/or … If they leave, it will be by their choosing.

No leader is perfect. They make mistakes. For them, the last thing they need is the added pressure of a motivated Heir Apparent waiting in the wings with a blueprint for a much anticipated and inevitable transition to power. Reining CEOs are not sacrosanct from the ambitions of the Would-be-Kings. The net result? No Succession plans.

Where there’s a Will… There’s a Relative!

Wish if we could that each successive generation spawn greater leaders than the last. Successful family-owned and operated companies face succession challenges on two fronts. Not every child of a great leader is blessed with the Royal Jelly. [Teddy Kennedy spring to mind?] More often the next generation, either because of, or despite having lived a life of privilege, find themselves bereft of the right stuff and unequipped to lead. A good model for this is the British Monarchy. [Hang in there Lizzy!]

Succession planning for family-owned businesses can further be compromised when there are heir apparent from competing families. The right family heir to run the company may not [politically] be next in line and therefore, succession planning is often avoided at all costs to circumvent a potentially divisive situation. Who will forget the bitter battle of two brothers for the McCain family frozen food empire.

Beware the Motivations of the Succession Planning Architect!

In ancient Rome, the Emperor Tiberius appointed Caligula to be his successor. A magnanimous gesture to say the least but not the real reason for his choice. Tiberius was more concerned about his legacy – fueled mostly by an unusually large ego.
By appointing Caligula, it was his hope the people of Rome would grow to hate the new ruler, to see him as the miscreant he was. They did. In so doing and at the expense of the Roman people, Tiberius believed he had done himself a great service by inculcating an unquestioned personal legacy of benevolence and superior leadership.

Regardless of whether one voted for him or not, in a democratic society, the rein of any leader must eventually come to an end either by popular vote or for the good of the people. For dominant leaders, it is understood that stepping down is never an easy decision to make or to do. That is the core tenet of succession planning.

Succession Planning is an integral part of what binds and brings balance to business, politics and even our personal lives. Like most disciplines, it’s not as easy as it sounds. Nevertheless, like death and taxes, it is unavoidable and will come one day on our watch. What remains our choice, is how we handle it when it’s our time… That too, will reflect in our legacy.
…………………………………..
Paul Shearstone MACP, CCP/NLP is a speaker/author and psychotherapist/life-coach from Toronto Ontario, Canada. His newest book: The Resilience Formula… Strategic Tools for Peak Performance, will be published 1st quarter of 2018.